An IPCC for Chemicals and Wastes?

This week, global attention turned to the dire warnings of climate scientists. This is becoming a routine.

Every few years, a new report from the Intergovernmental Panel on Climate Change (IPCC) lays out the extent of the climate emergency and the need for rapid decarbonization and adaptation actions. In intervening years, the Intergovernmental Science-Policy Platform on Biodiversity and Ecosystem Services (IPBES) relays the threats human activities pose to nature and, in turn, how nature’s collapse harms us all.

Both the IPCC and IPBES are science-policy interfaces. As the name suggests, these interfaces sit at the boundaries of scientific and policy communities. They are mechanisms for scientists to distill their knowledge for governments. Their reports present the current state of scientific research on selected topics, so governments collectively understand the nature and scale of global environmental challenges. Through these panels and platforms, governments take ownership, debating and approving key reports and their messages with the scientists. The science is “policy-relevant”; it doesn’t give policy recommendations, but is meant to inform decision makers.

Science-policy interfaces are not unique to climate or biodiversity. Most global issues, from desertification to wetlands, have a mechanism to help translate science for policymakers. They can provide relevant information when policy makers need it most. These bodies can sometimes help get public - and therefore political - attention for global problems. 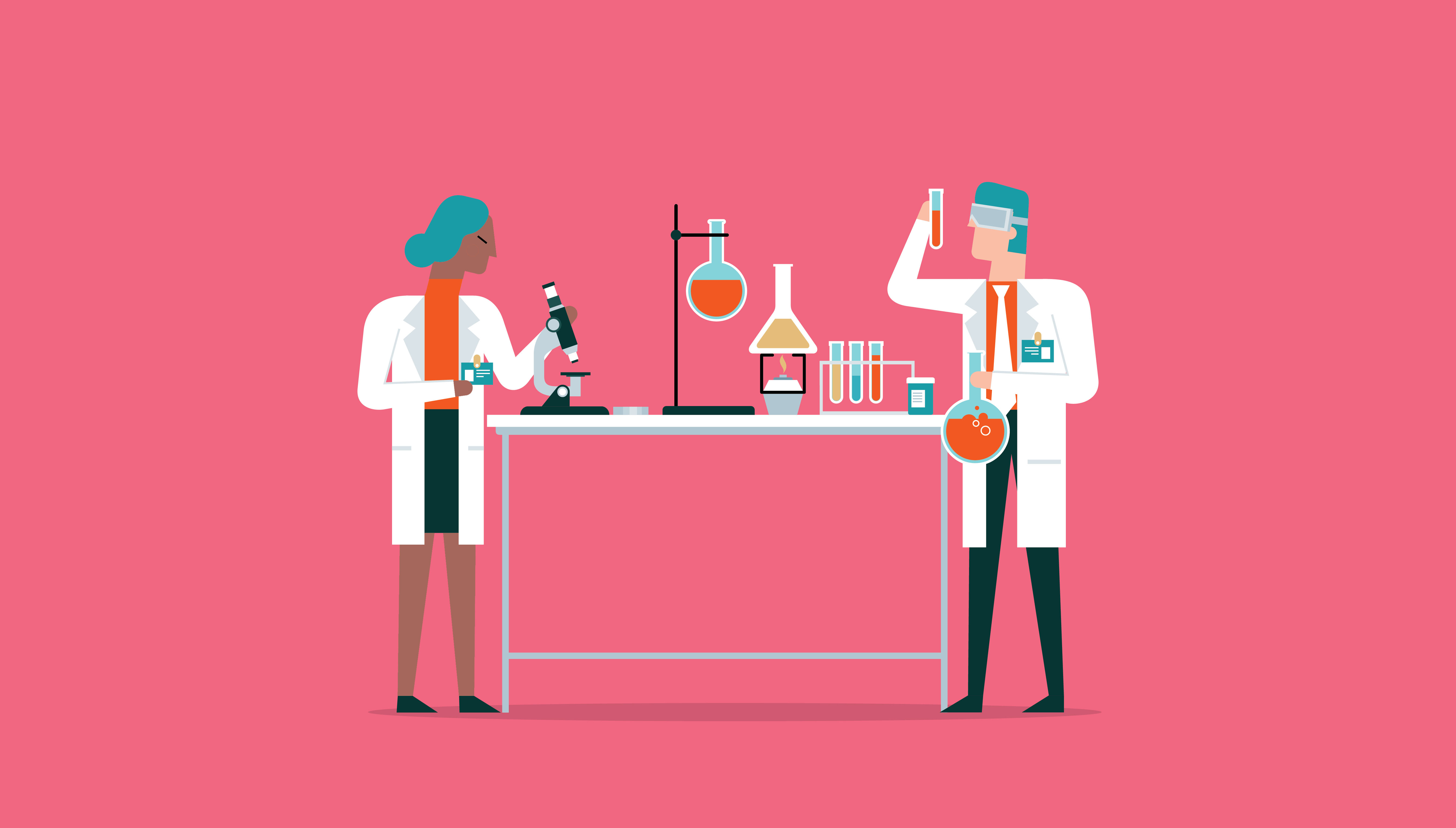 Chemicals and waste pollution is a broad umbrella for a wide range of global challenges. Chemicals have revolutionized our lives, supporting food security and preventing fires. But there are dangerous consequences from some chemicals and waste, which tend to be overlooked. While climate change is rewriting the Earth, toxic chemicals and waste are rewriting our bodies. Chemicals in everyday products like plastics have been linked to declining sperm counts and brain damage in babies. Breast milk contains persistent organic pollutants (POPs), a category of long-lasting, toxic chemicals that can travel far from where they were used, affecting communities around the world. Some of these “forever chemicals” have even been found at the summit of Mount Everest. The Lancet Commission on pollution and health estimates pollution leads to 9 million premature deaths.

Any new science-policy interface for chemicals and wastes will have to find its place among existing bodies. There are scientific bodies nested in several chemicals and wastes treaties. The Stockholm Convention on POPs has “POPRC”, the POPs Review Committee. The Montreal Protocol on ozone-depleting substances has multiple smaller technical bodies, including the Scientific Assessment Panel. The Chemical Review Committee reviews candidate chemicals for the Rotterdam Convention, which addresses trade in hazardous chemicals.

A science-policy interface for chemicals and waste can build on existing advice mechanisms, looking at the issues more holistically and broadly. The current bodies have mandates to review chemicals for possible inclusion in treaties or to respond to requests from policy makers on specific issues. The POPRC and Chemical Review Committee share experiences and try to align as much as they can, but for the most part all the various subsidiary bodies work in isolation. Each works to fulfill the needs of its respective treaty.

Additionally, there is the Global Chemicals Outlook. In 2019, it published its second report, developed over three years and involving more than 400 scientists and experts around the world. It looked at a wide range of chemicals issues and assessed progress toward meeting the 2020 goal of minimizing the adverse impacts of chemicals and wastes (spoiler: the goal wasn’t met). The mandate for this report came from the UN Environment Assembly, showing high-level support and demand for information on chemicals and waste.

The idea of an “IPCC for chemicals” is gaining attention as part of the post-2020 process for chemicals management. A high-level dialogue, the Berlin Forum on Chemicals and Sustainability, featured repeated calls for an institutional science-policy body. Many specifically cited the IPCC as the model. Switzerland announced they would raise a draft resolution at the next UN Environment Assembly meeting.

But the IPCC isn’t the only model. Science is crucial to environmental governance and science-policy interfaces abound. They vary widely, in terms of their membership and relationship with governments. Some produce large assessment reports that take years, while others offer more focused reports and science-policy briefs. There is a suite of design decisions to be made, each with implications for the legitimacy, credibility, and relevance of any future science-policy interface for chemicals and waste.

The UN Environment Programme outlined three options for a science-policy interface for chemicals and waste:

Basically, the options range from the most institutionalized and resource intensive (option 1) to the least (option 3). Each brings trade-offs. Option 3, the thematic panels, might responsive, like the Scientific and Technical Review Panel of the Ramsar Convention on Wetlands, a nimble body that responds to the priorities of the Convention and Steering Committee. This option, as outlined by UNEP, would not involve an intergovernmental approval process like the IPCC or IPBES, which could limit government buy-in, especially if there is less background knowledge of the issues. Here perhaps the science-policy briefs of the UN Convention to Combat Desertification’s (UNCCD’s) science-policy interface could help. Such panels would be policy relevant and would create opportunities for scientists to interact that may not otherwise be possible. While it would be highly responsive, the various panels may not gain the same brand recognition as a dedicated body.

More institutionalized options are more independent from treaties. As the UNEP report states, a standalone body may be better able to drive its own agenda, including the ability to look at cross-cutting and emerging issues. This may be particularly important for the fast-moving field of chemicals and waste. New chemicals are developed regularly. Up to 10 million new chemicals are synthesized a year, a huge challenge for scientists and regulators to keep up with. Waste represents the last step in our production and consumption; every innovation and new product creates a future waste stream.

An IPCC model or institutionalizing the existing Global Outlooks could increase government buy-in and attention to chemicals and waste issues. The reports would be approved by governments, which could help galvanize buy-in for domestic action. Institutionalization may also give the organization legitimacy: it would be the known brand for global science on chemicals and waste. In the same way the media looks to the IPCC and IPBES reports for advice on climate and nature, respectively, the new body or the Global Outlooks could raise the profile of people, plants, and animals affected by exposure to chemicals and wastes. 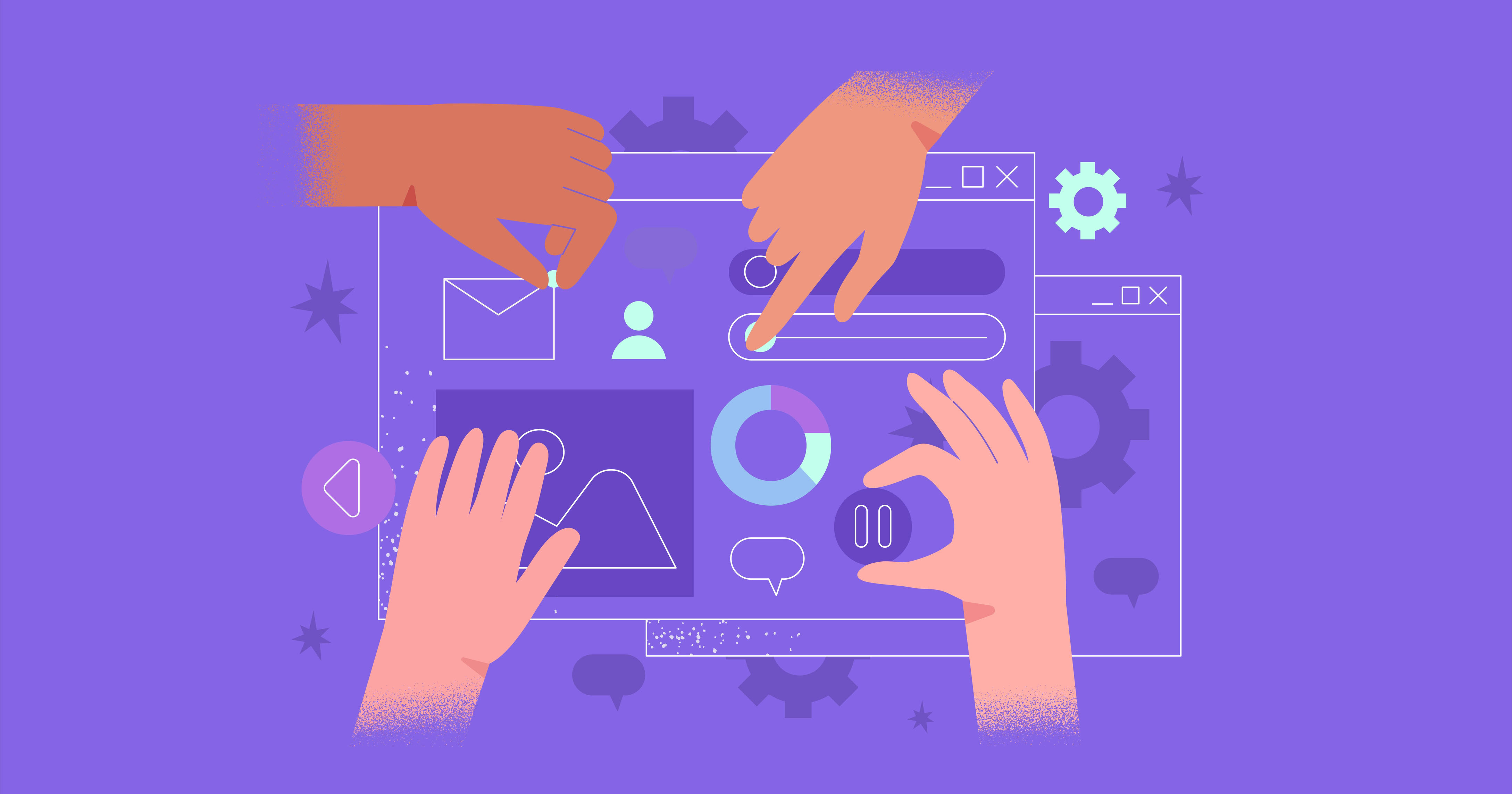 Tweaks to the model

There is no one right way to design a science-policy interface. They vary by their membership, procedures, and relationship to multilateral environmental agreements (to name a few). Countries negotiate what the best model will be, given the information needs and available resources. Just like IPBES negotiators spent four years tweaking the IPCC model to suit the unique needs of biodiversity science and scientists, a new science-policy interface for chemicals may need its own hallmark features.

Industry involvement? Chemical manufacturing is a dynamic, competitive industry area that depends on proprietary information. The Chemical Review Committee, for example, often relies on industry to provide evidence to indicate whether there is ongoing trade in a given substance. Hazard and risk data may also be held in strict confidence. The science body could either look at broader issues, beyond individual chemicals, or find a way to work with companies to gain access to information about specific formulations.

But including industry can be thorny. Private companies hold valuable information and can play an important role in science-based regulatory action, but some worry businesses would water down strong calls for change. For example, the Alliance to End Plastic Waste is an initiative funded by large oil and chemical companies, but had to end key projects due to a lack of funding and the pandemic.

Include social sciences. The IPCC and IPBES have done this to varying degrees, with different levels of integration. For chemicals and waste, drawing on social scientific insights into the potential impact of policy choices is crucial. For example, there is continuous ongoing trade in chemicals and waste. The scale and directions of trade flows may be key to understanding some localized impacts.

Similarly, rules governing chemical and waste production, use, and disposal vary along supply chains. This creates regulatory headaches for industry, but also opportunities and challenges for countries seeking to protect populations and the environment. Chemicals and waste issues also link to climate and other issues. Projects to burn waste to create energy seem like a win-win, but can have knock-on effects for the emission of chemical pollutants. Understanding policies, governance, and economics will help the science body provide a full picture of the challenges in the sound management of chemicals and waste.

Support global monitoring. There are global monitoring programmes for some chemicals, such as POPs. There is a process underway to establish one for mercury. For some pollutants, there may be gaps in the system that a science body can identify, draw attention to, and help spur collaboration to address. Similarly for waste streams, there may be a lack of data, particularly regarding illegal and illicit movements of waste.

Support engagement from the Global South. The IPCC and IPBES have taken steps to encourage greater inclusivity. It hasn’t been easy. In part, the challenge is the voluntary nature of the work. There is no payment for taking part in an IPCC review. Scientists without large research budgets and with caring responsibilities find it more difficult to take part. The gap between the Global North and South—and men and women—in chemicals and waste experts may be wider. There isn’t an assessment of the composition of chemicals and waste scientific community, but some developing countries have repeatedly pointed to their lack of capacity to generate their own data and the prevalence of EU data in global decision-making processes.

Next year the UN Environment Assembly will debate a resolution on this issue. All this comes on the heels of growing pressure to address pollution as one of the three crises the world faces (with biodiversity loss and climate change). It can be as visible as the plastic on our shores and streets, but also invisible, woven into our clothing or seeped into our drinking water. A science body that is fit-for-purpose could help put these invisible problems on the front page.

61st Meeting of the GEF Council