Despite divisive negotiations at COP 26, parties managed to finalize the Paris Agreement Rulebook and adopt other substantive outcomes.

This Ministerial, which met on the sidelines of COP 26, brought together Ministers and other leaders to discuss stepping up ambition and action to address climate and clean air issues, with a special focus on methane. 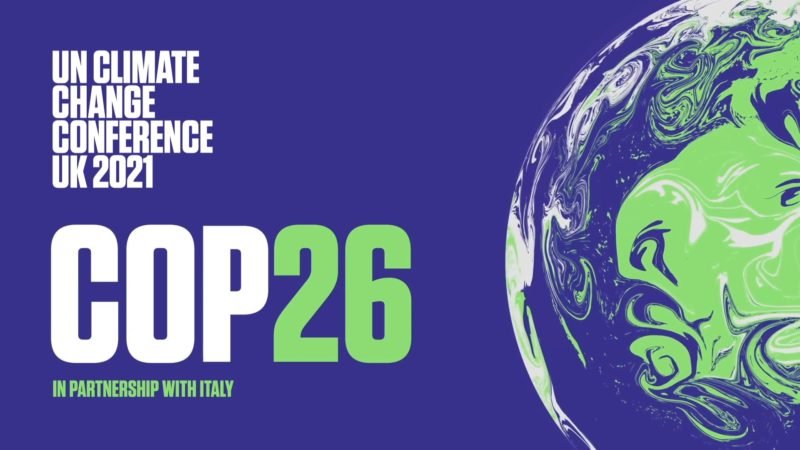 The Ministerial, which is taking place during the Glasgow Climate Change Conference, is expected to adopt the CCAC 2030 Strategy, which sets out the CCAC’s mission to put the world on a pathway that rapidly reduces warming in the near-term to keep the 1.5°C warming target within reach and, at the same time, maximize development, health, environmental, and food security benefits.

During the event, which is being organized by the CCAC, participants will also share views and concrete actions to increase ambition, including the launch of a CCAC Methane Flagship Programme. Major pledges to the CCAC Trust Fund are expected, of approximately USD 20 million.

The Climate and Clean Air Ministerial serves as the CCAC’s highest level political body to advance the Coalition’s work. Ministers will be encouraged to share highlights of action to reduce short-lived climate pollutants (SLCPs), and call for support for action.

Funding for Earth Negotiations Bulletin coverage of this meeting has been provided by CCAC.

Deepening Synergies Between the Post-2020 Global Biodiversity Framework, the Sendai Framework for Disaster Risk Reduction, the 2030 Agenda for Sustainable Development, and the Paris Agreement

Nature-positive synergies between these important agreements are possible through: comprehensive management of risks, breaking down silos, and integrating policies, budgets, and plans at all levels.
Event 17 December 2022

63rd Meeting of the GEF Council

IPCC, IPBES, and IRP leaders gathered at a side event to answer how to address the triple planetary crisis while ensuring resource efficiency and economic wins.
Event 17 November 2022