Delegates discussed closing gaps in monitoring of ozone depleting substances as well as low global-warming potential and energy efficient technologies. They adopted 18 decisions, including on compliance and reporting, to ensure the Convention and the Protocol protect the ozone layer and combat climate change. 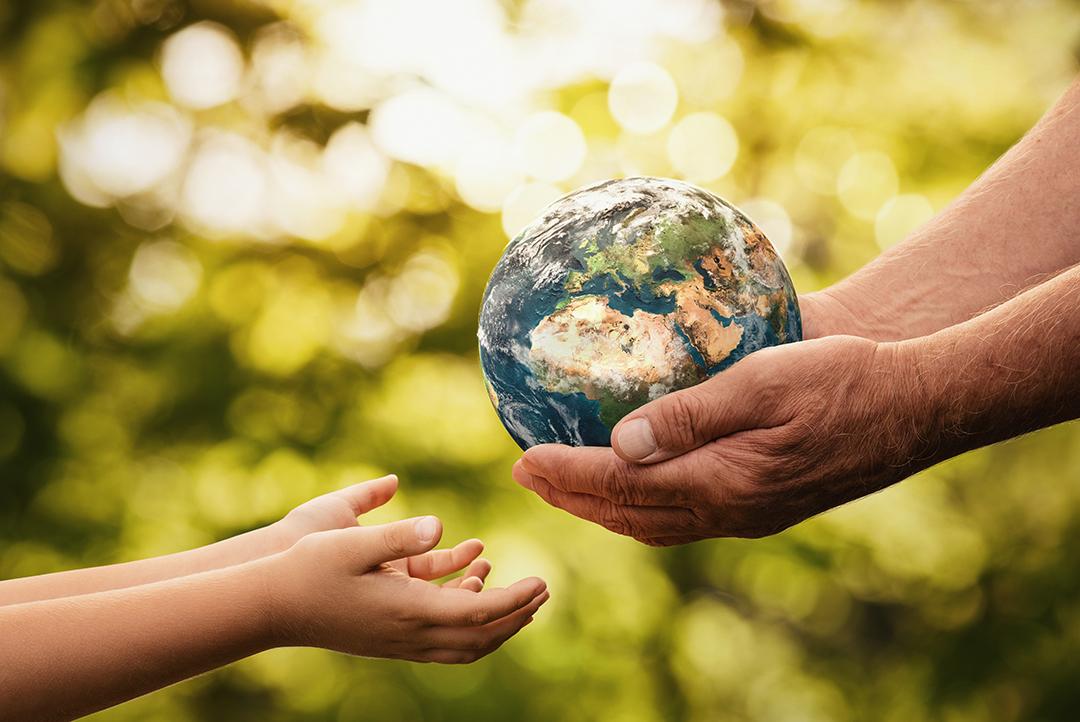 The Montreal Protocol is a multilateral environmental agreement aimed at protecting the Earth’s ozone layer by phasing out the chemicals that deplete it. The landmark agreement entered into force in 1989 and it is considered to be one of the most successful international environmental agreements. Thanks to the collaborative effort of nations around the world, the ozone layer is on its way to recovery and many environmental and economic benefits have been achieved. However, there is still work to be done.

With that in mind, the combined twelfth meeting of the Conference of the Parties to the Vienna Convention for the Protection of the Ozone Layer (part II) and Thirty-Third Meeting of the Parties to the Montreal Protocol on Substances that Deplete the Ozone Layer (COP12(II)/MOP33) was held online to consider time-sensitive issues related to the operation of the Convention and its Protocol. As a result of the uncertainties surrounding international travel presented by the ongoing COVID-19 pandemic, the COP12/MOP32 bureaux took a decision in June 2021 to hold the combined meetings online with a reduced agenda.

Delegates attending MOP33 are scheduled to discuss, among others, the:

A High-level Segment will convene on Friday, 29 October.

Why protect the ozone layer?

When concerns that the Earth’s stratospheric ozone layer could be at risk from chlorofluorocarbons (CFCs) and other anthropogenic substances first arose in the early 1970s, scientists warned that the release of these substances into the atmosphere could deplete the ozone layer. Such a depletion would hinder the ozone layer’s ability to prevent harmful ultraviolet (UV) rays from reaching the Earth. UV rays have a negative impact on ocean ecosystems, agricultural productivity, and animal populations, and harm humans through higher rates of skin cancers, cataracts, and weakened immune systems. Scientists subsequently discovered a “hole” in the ozone layer above Antarctica, a region of the Earth’s atmosphere weakened by severe depletion.

What is the Vienna Convention for the Protection of the Ozone Layer?

Negotiations on an international agreement to protect the ozone layer were launched in 1981 under the auspices of the United Nations Environment Programme (UNEP). In March 1985, the Vienna Convention for the Protection of the Ozone Layer was adopted. It called for cooperation on monitoring, research, and data exchange, but it did not impose obligations to reduce use of ozone depleting substances (ODS). The Convention now has 198 parties, which represents universal ratification.

What is the Montreal Protocol on Substances that Deplete the Ozone Layer?

In September 1987, efforts to negotiate binding obligations to reduce ODS usage led to the adoption of the Montreal Protocol, which entered into force in January 1989. The Protocol introduced control measures for some CFCs and halons for developed countries (non-Article 5 parties). Developing countries (Article 5 parties) were granted a grace period, allowing them to increase their ODS use before taking on commitments. The Protocol has been ratified by 198 parties. Since then, the Protocol has been amended and adjusted several times to broaden the scope of substances under its control. Most recently, at MOP28 in 2016, delegates adopted the Kigali Amendment, which amended the Protocol to include hydrofluorocarbons (HFCs), which are climate-altering substances.

At the conclusion of an often fractious two-week meeting and after four years of negotiation, parties adopted the Kunming-Montreal Global Biodiversity Framework, a historic package of measures that addresses the dangerous loss of biodiversity and the need to restore natural ecosystems and will guide biodiversity policy through 2030.
Conference of the Parties (COP) 3 December 2022 - 19 December 2022

19th Meeting of the CITES Conference of the Parties (CITES CoP19)

Delegates adopted 46 proposals to increase or decrease controls on international trade in wildlife and wildlife products, bringing many species of sharks, lizards, turtles, fish, birds, frogs, and plants under the Convention’s control to ensure the sustainability of these species in the wild while allowing their international trade.
Conference of the Parties (COP) 14 November 2022 - 25 November 2022

For the first time, countries agreed to recognize the need for finance to respond to loss and damage associated with the adverse effects of climate change, and quickly established a fund and the necessary funding arrangements, with the details to be worked out over the coming year.
Conference of the Parties (COP) 6 November 2022 - 20 November 2022

Delegates adopted 21 resolutions, including several intended to increase the scope and diversity of engagement in the work of the Wetlands Convention. These included promoting the role of Indigenous Peoples and local communities in wetland management, connecting with youth, and expanding synergies and cooperation with other multilateral environmental agreements.
Conference of the Parties (COP) 5 November 2022 - 13 November 2022