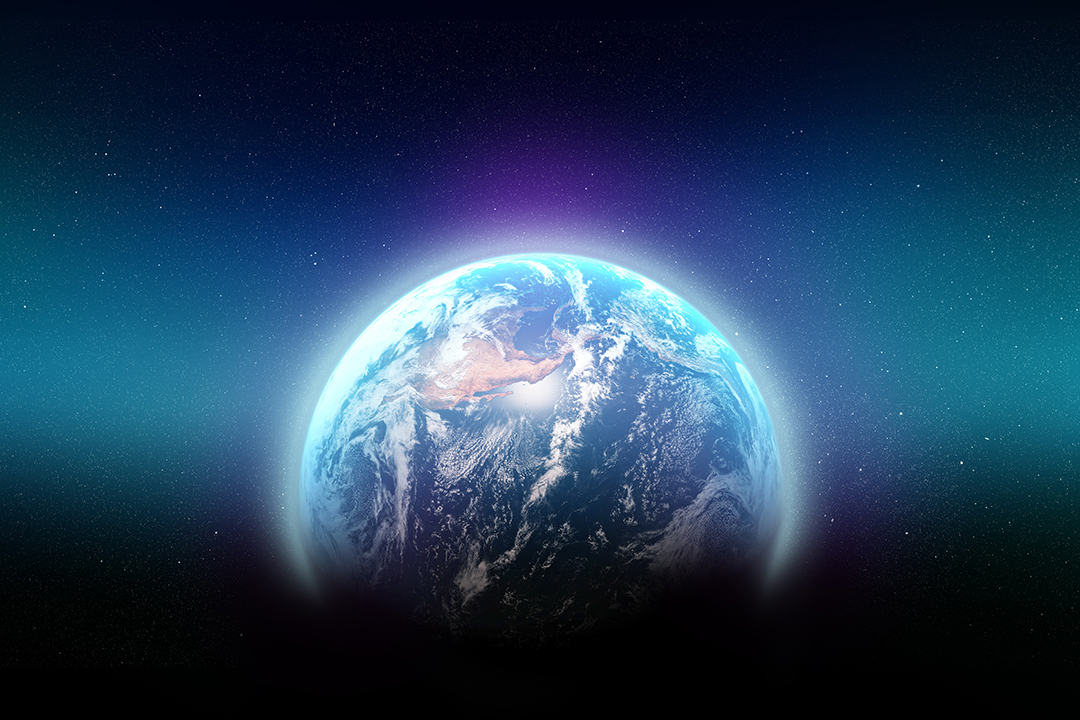 With two urgent technical issues on its agenda, the Open-ended Working Group of the Parties to the Montreal Protocol reconvened virtually for the second part of its 43rd meeting. Parties considered updated technical reports on 1) unexpected emissions of trichlorofluoromethane (CFC-11), and 2) energy-efficient and low-global-warming-potential technologies.

On 14 and 15 July, parties considered unexpected emissions of CFC-11, an ozone-depleting substance that was phased out of production and use in 2010, as mandated under the Montreal Protocol. While emissions and atmospheric abundances were expected to decrease as a result of this global action, scientific studies published in 2018 revealed that levels had increased between 2014 and 2016.

At this meeting, the Scientific Assessment Panel (SAP) and Technology and Economic Assessment Panel (TEAP) presented their respective reports on unexpected emissions of CFC-11. The SAP provided additional information on atmospheric monitoring and modeling, as well as updated measurements and analysis. TEAP presented updates including: (a) an analysis of CFC-11 banks; (b) linkages between the level of production of anhydrous hydrogen fluoride and carbon tetrachloride and unexpected emissions of CFC-11; (c) the types of CFC-11 products, the disposition of any such products, and opportunities and methods for detecting such products and potentially recovering the associated CFC-11; and (d) identification of possible drivers of illegal production of and trade in CFC-11.

On 16 and 17 July, participants addressed the technical aspects of the TEAP’s updated energy efficiency report, focusing on new developments in best practices, availability, accessibility, and cost of energy-efficient technologies in the refrigeration, air conditioning, and heat pump sectors. This work supports implementation of the 2016 Kigali Amendment to the Montreal Protocol, where parties committed to cut the production and consumption of hydrofluorocarbons (HFCs) by over 80% over the next 30 years.

Both technical meetings offered substantially identical sessions on different days to accommodate participants in a range of time zones. The first session for each issue was held from 9:00 am to 12:00 pm (UTC+3) on 14 and 16 July, respectively, with the second sessions held from 4:00 pm to 7:00 pm (UTC+3) on 15 and 17 July. The sessions included time for questions and answers, as well as general statements. Associated policy issues were not considered during these meetings.

To receive coverage of similar events delivered to your inbox, subscribe to the ENB Update newsletter.