After a meeting dominated by questions about what constitutes a risk evaluation under the Rotterdam Convention, the Committee decided that two of the four chemicals considered met the criteria for listing banned or severely restricted chemicals. The others will be considered at the next meeting in 2022. 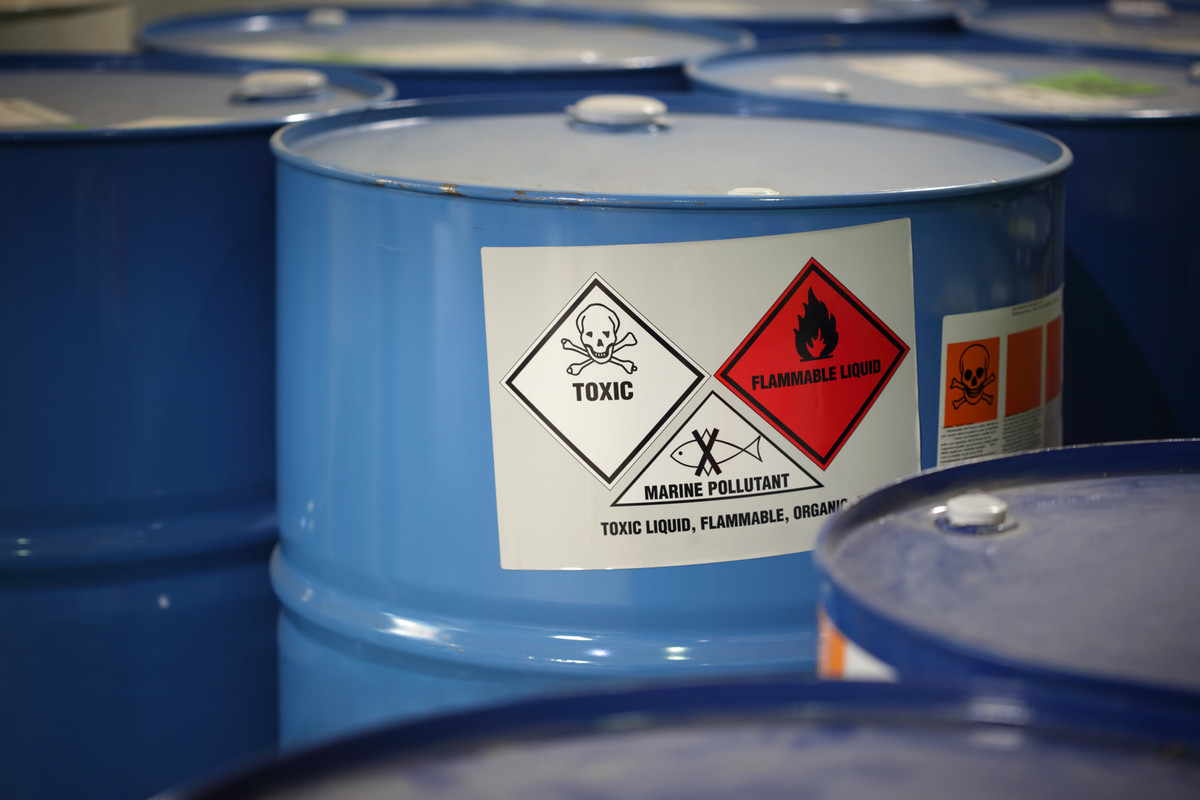 With seven chemicals on its unusually heavy agenda, the seventeenth meeting of the Chemical Review Committee (CRC-17) to the Rotterdam Convention convened virtually to review notifications of final regulatory action on these substances. If warranted, the Committee was to prepare recommendations for listing them in Annex III of the Rotterdam Convention. The Committee considered notifications related to carbaryl, iprodione, terbufos, chlorfenvinphos, thiodicarb, methidathion, and methyl parathion. The Committee also received notifications of final regulatory action on amitrole, carbon tetrachloride, methyl bromide, mirex and paraquat. However, because CRC-17 is meeting online due to the global pandemic, consideration of this latter set of substances was deferred to a future meeting.

When a party to the Rotterdam Convention takes final regulatory action to ban or severely restrict a chemical for environmental or health reasons, it notifies the Convention Secretariat. When the Secretariat receives notifications from two parties in different regions regarding a specific chemical, it forwards the notifications to the Chemical Review Committee. The Committee, which is made up of 31 government-designated experts from around the world, reviews the notifications and decides whether to recommend the Conference of the Parties to the convention consider listing the relevant substance in Annex III of the Convention, and thereby subjecting it to the Prior Informed Consent (PIC) procedure.

The PIC procedure enables importing parties to formally declare whether they wish to receive future shipments of chemicals listed in Annex III of the convention. It is also a mechanism for ensuring exporting parties comply with these decisions. Annex III currently lists 52 chemicals, including 35 pesticides, 16 industrial chemicals, and 1 chemical that is listed as both a pesticide and industrial chemical.

2015 Meetings of the Conferences of the Parties to the Basel, Rotterdam and Stockholm Conventions (BRS COPs)

2017 Meetings of the Conferences of the Parties to the Basel, Rotterdam and Stockholm Conventions (BRS COPs)

2019 Meetings of the Conferences of the Parties to the Basel, Rotterdam and Stockholm Conventions

2021 Meetings of the Conferences of the Parties to the Basel, Rotterdam and Stockholm Conventions (BRS COPs)

Face-to-Face Meetings of the Conferences of the Parties to the Basel, Rotterdam and Stockholm Conventions (BRS COPs)

The Chemical Review Committee faced a lengthy agenda as it reviewed a dozen hazardous chemicals and pesticides to determine if they should be listed under the Rotterdam Convention’s prior informed consent procedure, which could limit their trade, if deemed necessary to protect human health and the environment.
Event 19 September 2022 - 23 September 2022

Can Global Chemicals Governance Help Phaseouts in Other Sectors?

“Forever chemicals,” aka PFAS (per- and poly-fluoroalkyl substances) are now mainstream news (for example in the Washington Post and on BBC). Yet, comprehensive discussion of the impacts of chemicals on our environment and health tends to be confined to dedicated outlets and niche literature.
Article

Participants made progress on the outline for a future framework on chemicals and waste to guide global efforts for years to come, and agreed to reconvene in early 2023 for further deliberations to enable the framework’s adoption at the International Conference on Chemicals Management in September 2023.
Event 27 August 2022 - 2 September 2022